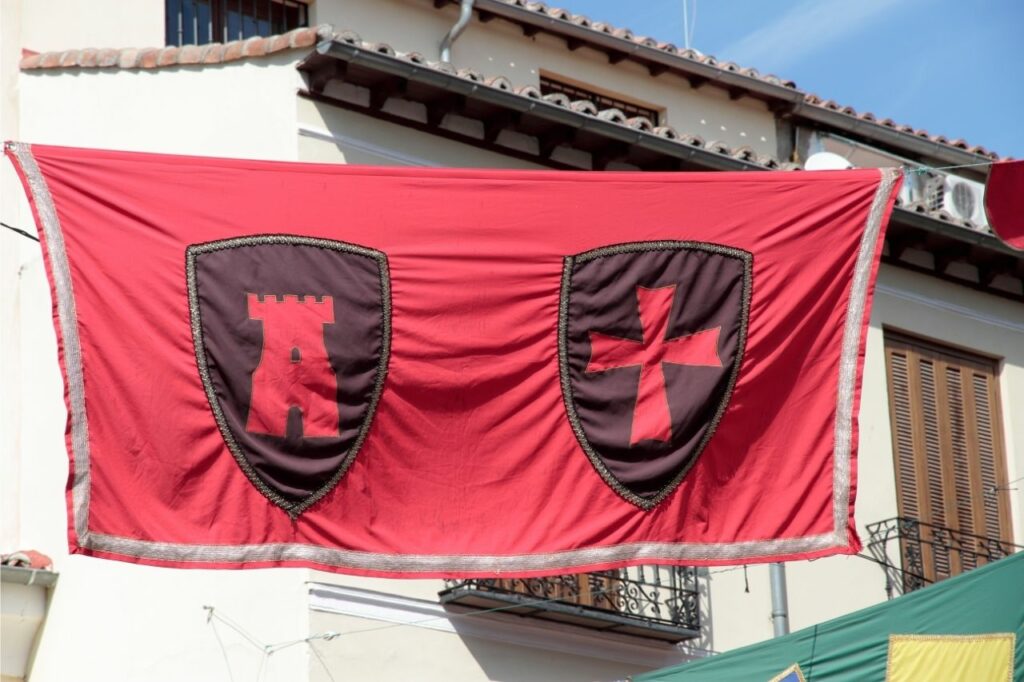 A title of nobility? Not without their individual coat of arms! 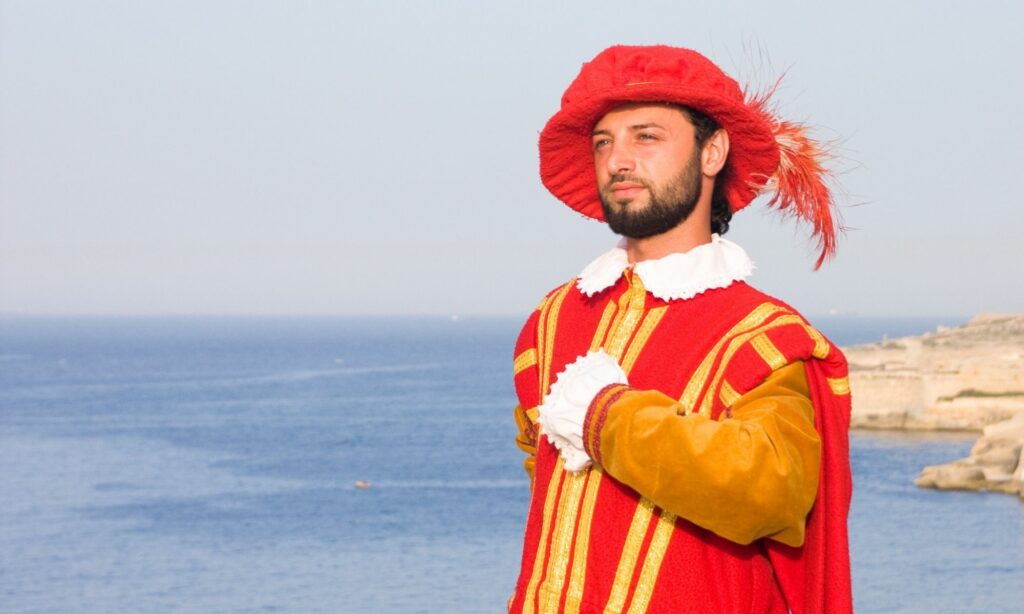 The history of coats of arms

The coat of arms dates back to the Middle Ages. Originally, the coat of arms was considered a badge on a shield. When the knights and nobles went into battle, everyone could see which family they belonged to. The classic coats of arms were created during the crusades in the 12th century. Because of the heavy and closed armour it was hardly possible for the big armies to distinguish friend from foe. As long as the nobleman held the sword with coat of arms in his hand, an assignment was possible without problems. The coats of arms of the families, families and whole nations were not only on the shield. Also the helmet was symbol-bearing.

In the course of the decades and centuries the coats of arms and their meaning developed further and further. The development of the tournament system led to the fact that the heraldry became more and more important. For the lovers of heraldry made it their task to identify the coats of arms that were different in colour and rich in symbolism and to create new coats of arms.

Individual coat of arms to the title of nobility 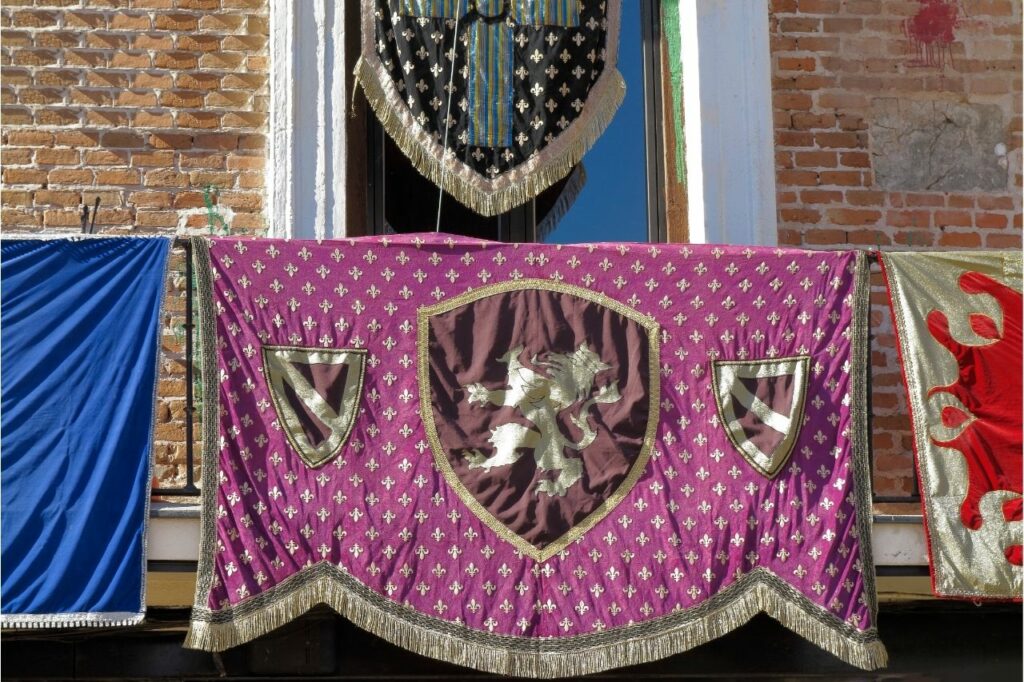 If you are interested in a noble title, you will also get a family coat of arms right away. The coat of arms is all yours. With special characters an individualization takes place. If you wear a coat of arms in addition to a title of nobility, the first impression is successful - the appearance as a nobleman will succeed without any problems from now on. We have a vector file for all titles. We have the vector file in CDR format, which we will be happy to send you on request. If changes to your new coat of arms are then desired, this is no problem for a graphic artist.

Simply express your wishes and have your family crest designed just the way you like it!

Of course, you can also take advantage of our help directly. Because since 1999 we have not only sold countless noble titles, but also created numerous coats of arms and made individual changes. If you want to change colors, symbols or animals, this is easily possible.

In cooperation with our external graphic designer Mr. Tomala no wish remains unfulfilled. While changes to the color are possible right at the time of ordering, complicated changes will incur additional costs. After a non-binding offer by our graphic designer, you can decide for yourself whether you want to change your coat of arms. The contact details of the graphic artist are always automatically available directly after the order of noble title and coat of arms. 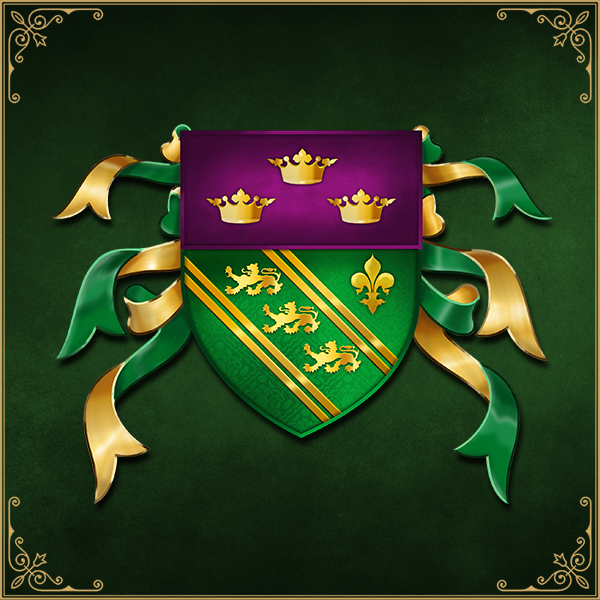 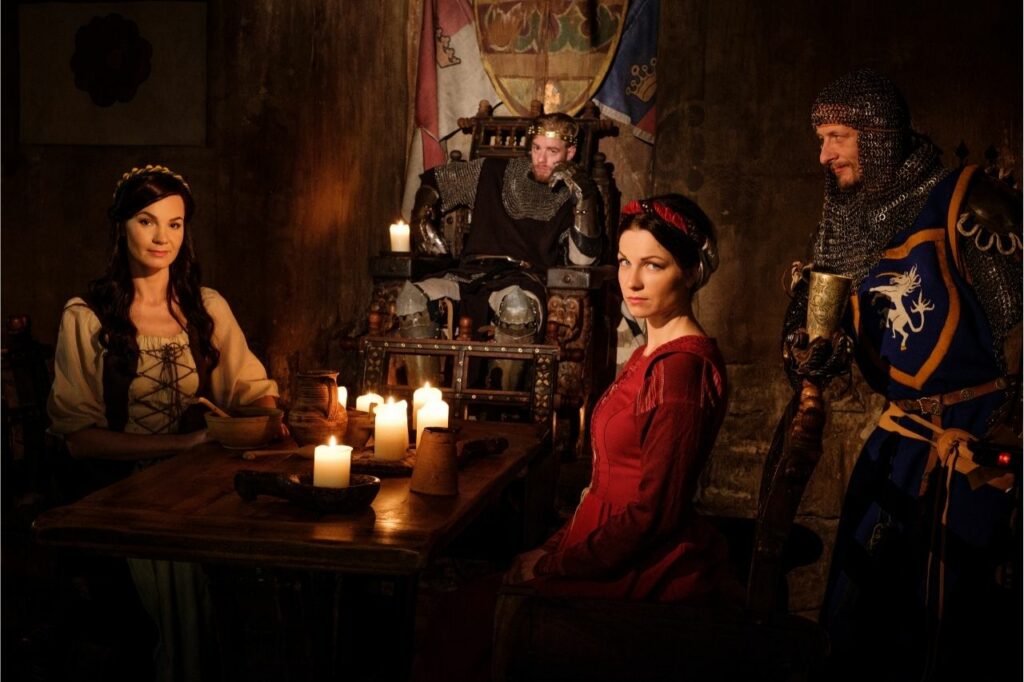 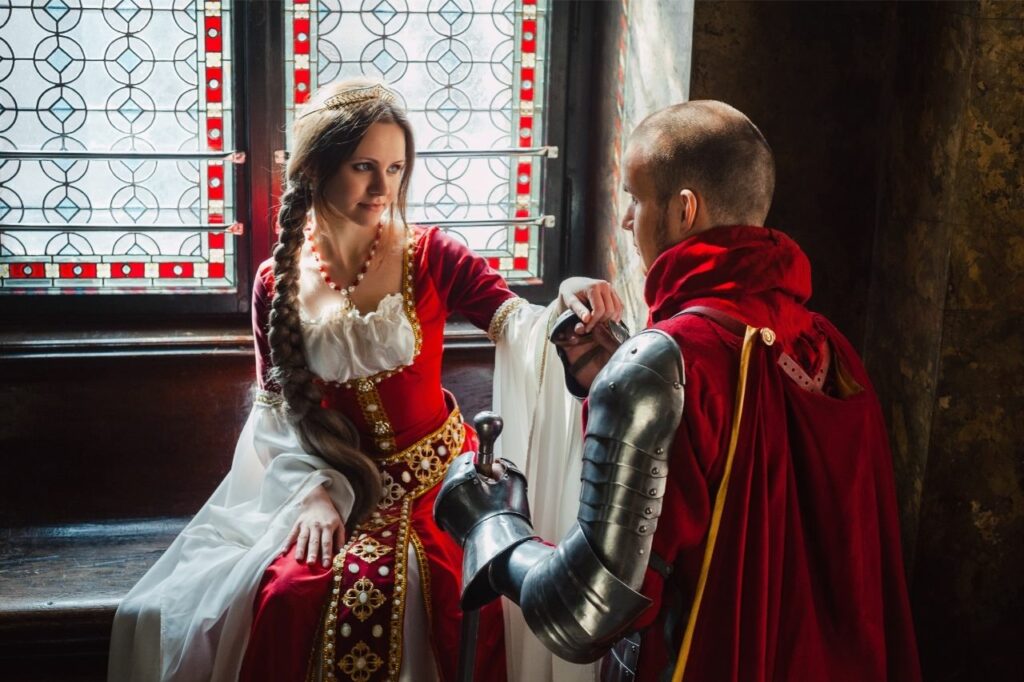 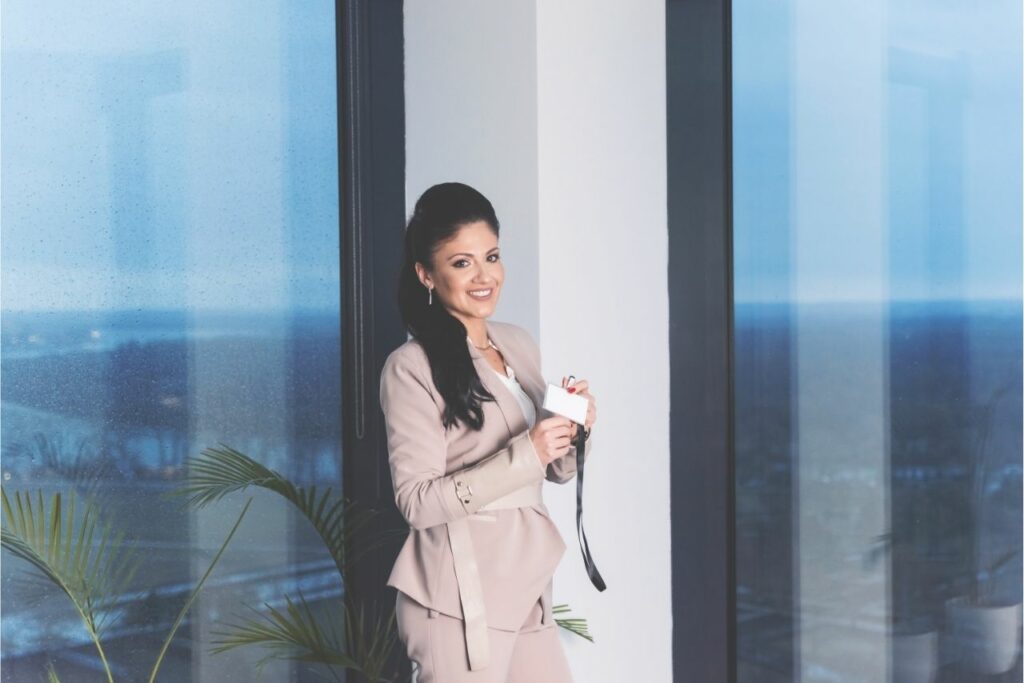 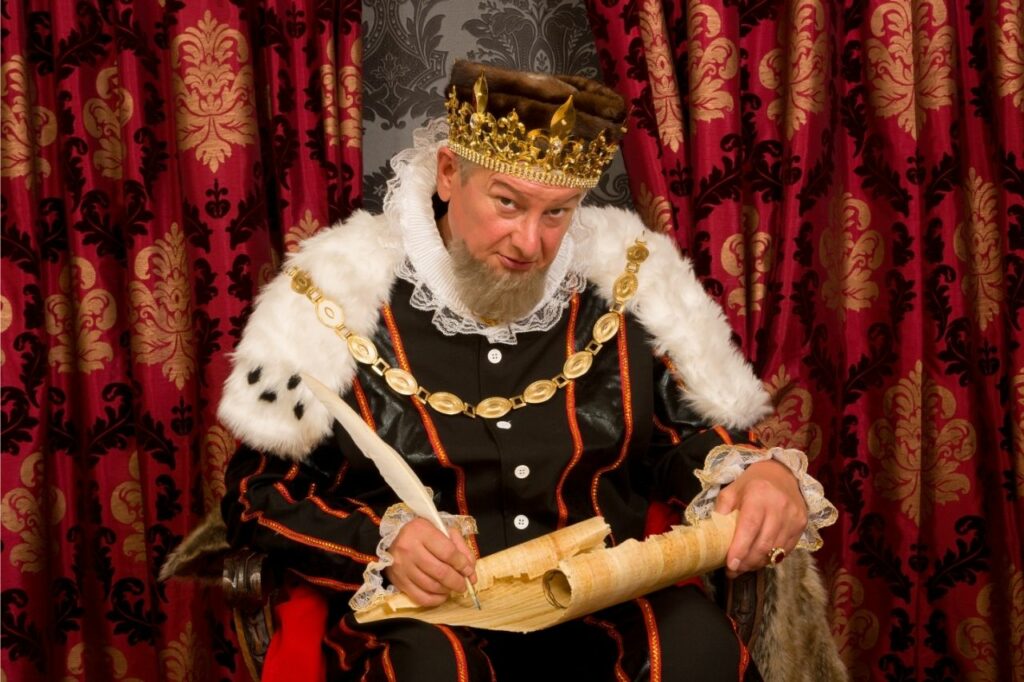 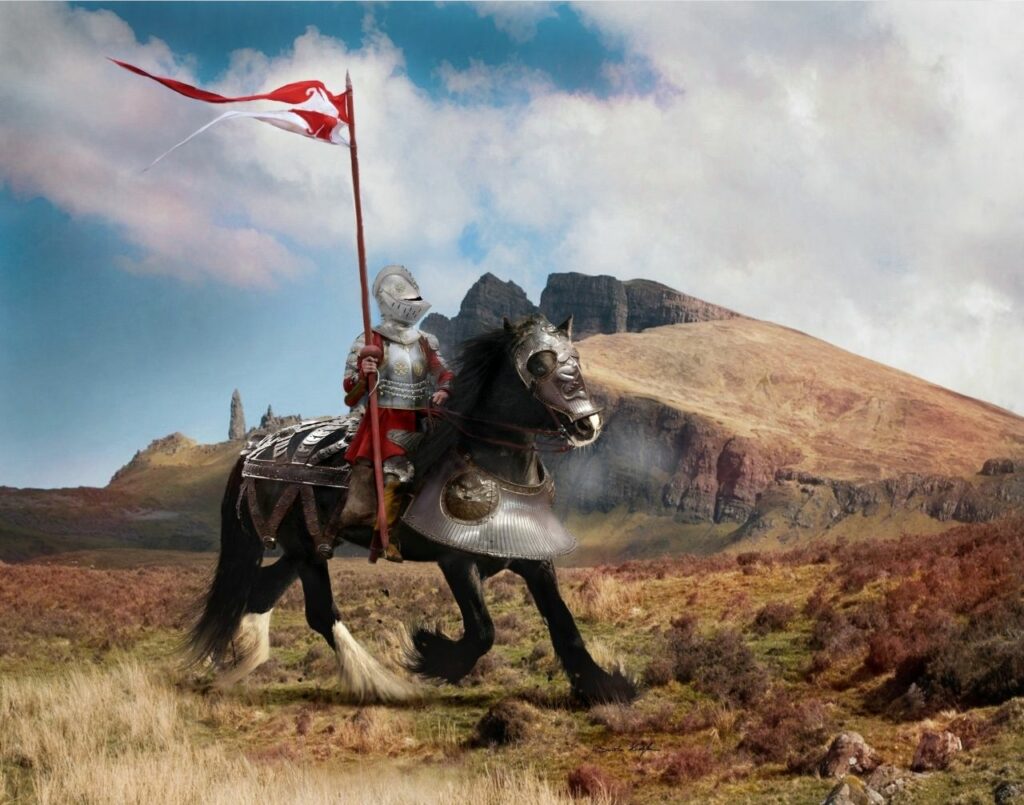 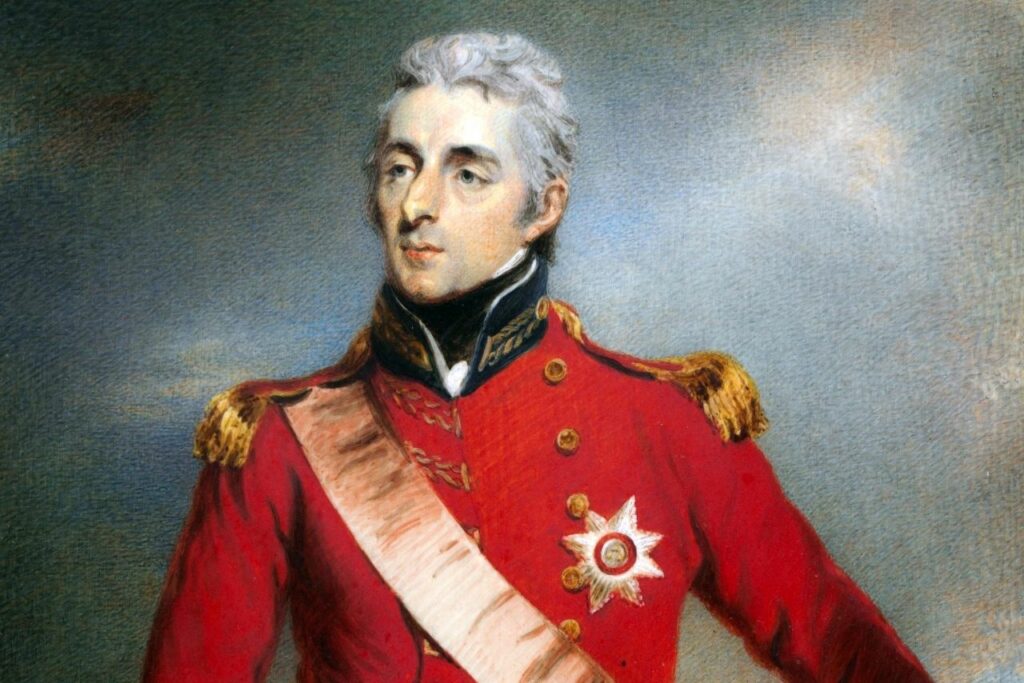