The family came from Lintrathen near Kirriemuir in the county of Angus, Scotland. James Loudon, who was born in 1690, is considered the progenitor.

The family came from Lintrathen near Kirriemuir in the county of Angus, Scotland. The progenitor is considered to be James Loudon, who was born in 1690. A descent from the family of the Earls of Loudoun from the Clan Campbell, who came from the same area, is not proven despite the same coat of arms. In 1811 the manufacturer Alexander Loudon came from Java to the Netherlands and in 1824 he was given Dutch citizenship. In 1884 the family was raised to nobility with the title Jonkheer. Various family members played an important role in the foundation and development of Shell. 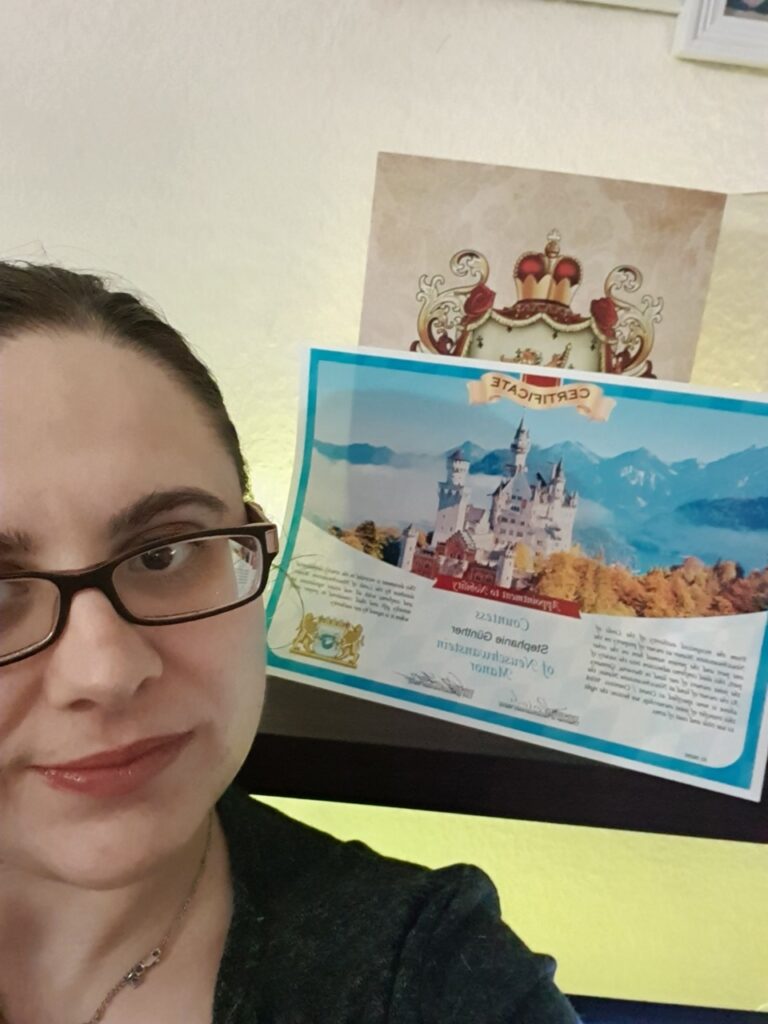 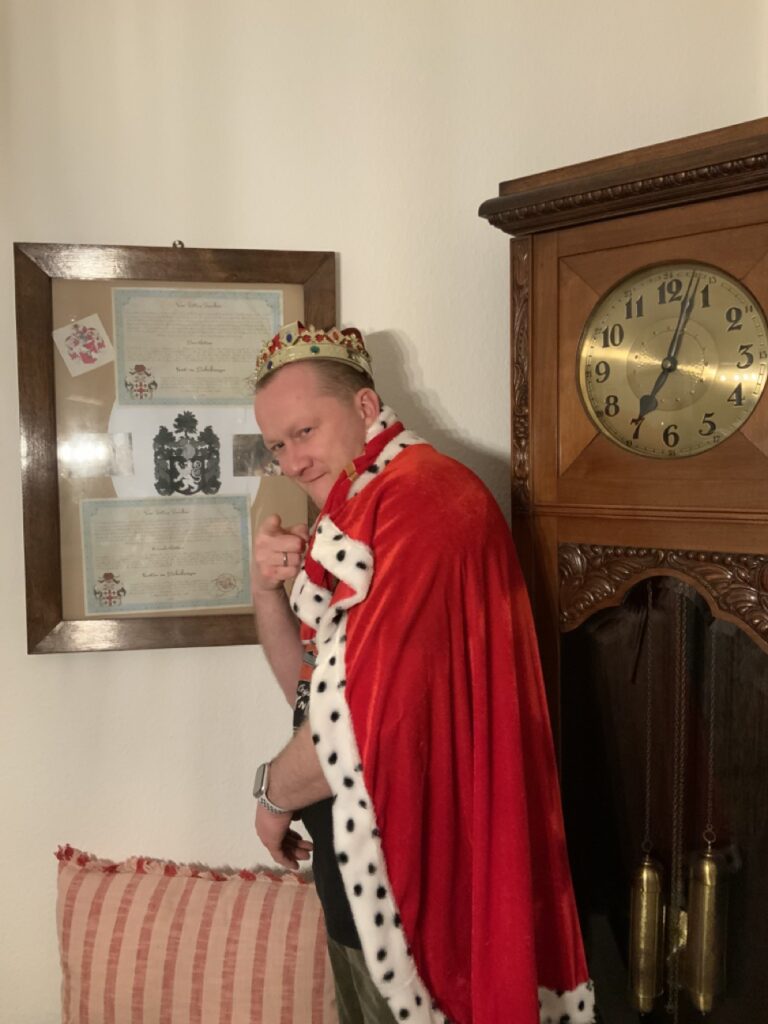 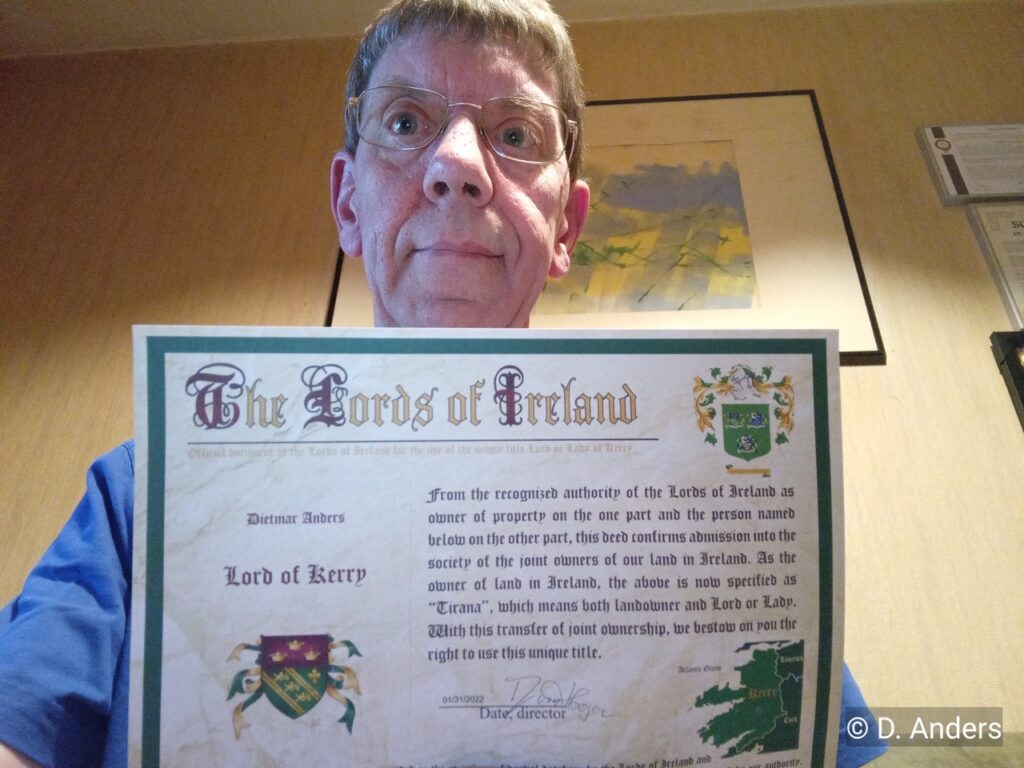 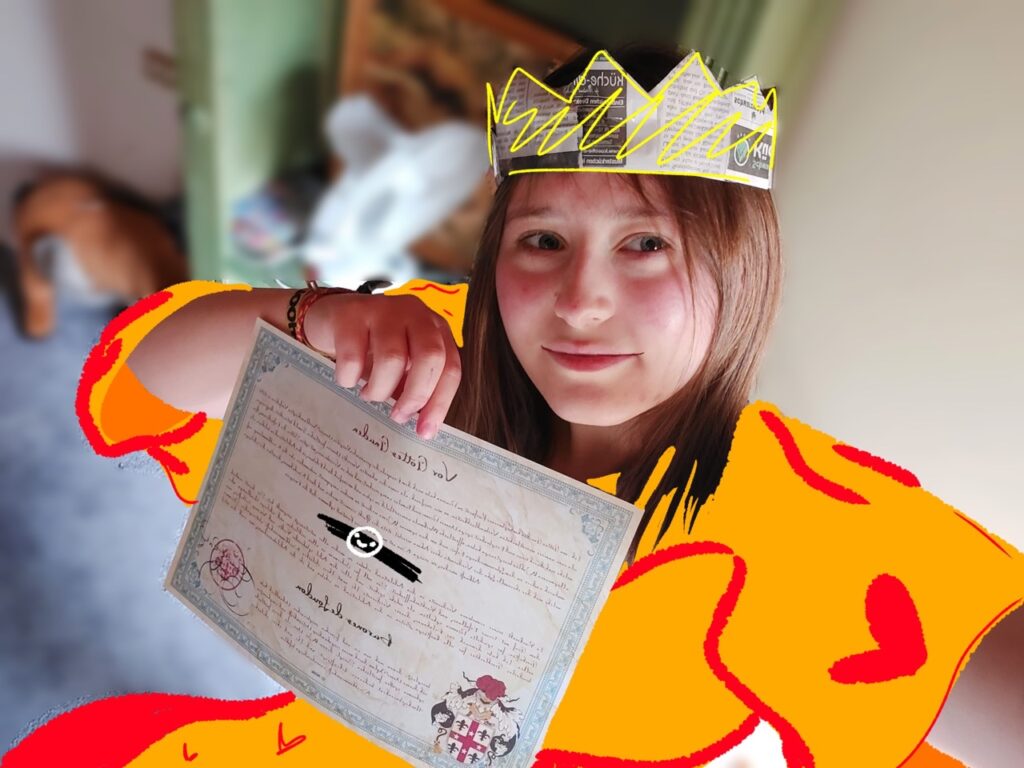 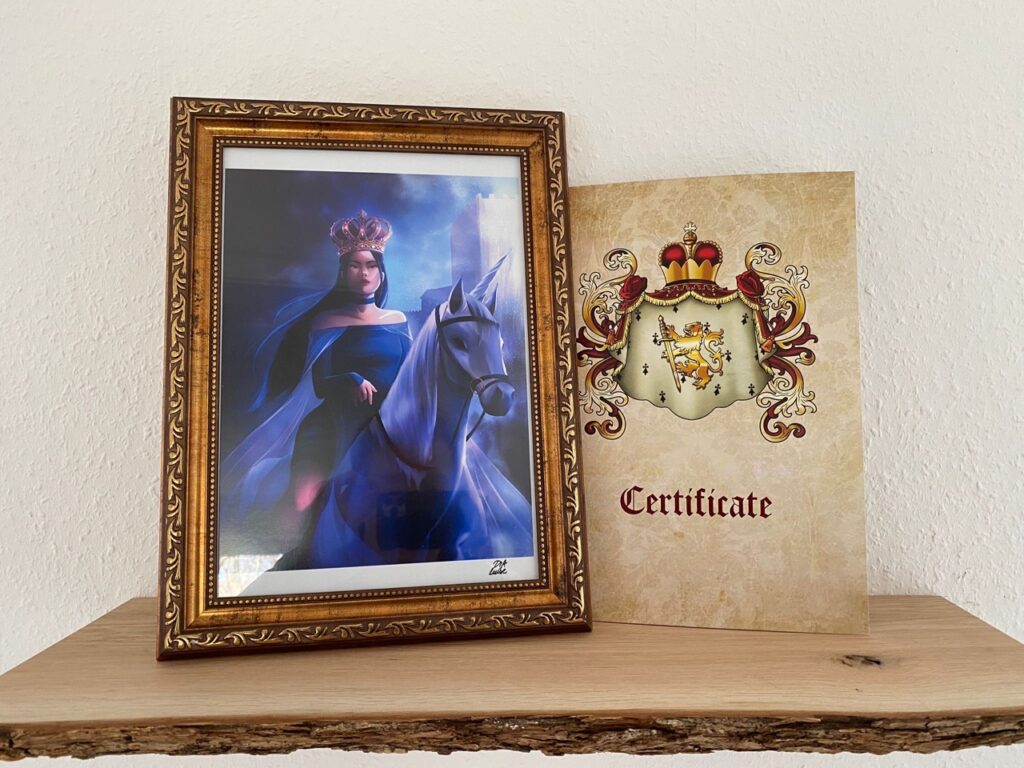