The Lords of Valkenburg or Valkenburg came from Voeren and Heinsberg in the greater Aachen area and were closely related to the Dukes of Limburg, the Counts of Monschau, the Lords of Heinsberg and the Counts of Leiningen-Dagsburg. The first lord of Valkenburg from 1075 was Thibald of Voeren or de Fouron, † 1106. He first resided in today's Oud-Valkenburg, which was mentioned for the first time on February 15, 1041 under the name Falchenberch in a deed of gift from the German Emperor Henry III. This Thibald von Voeren built the high castle in Valkenburg, which was to become the center of the dominion of Valkenburg. By marriage the lords of Heinsberg inherited this dominion. The castle was destroyed for the first time in 1122, because Goswin I of Heinsberg and Valkenburg had rebelled against the Emperor Henry V. Under his son Goswin II the castle was destroyed again by order of the emperor. Goswin III had a very good relationship with Emperor Frederick Barbarossa, at whose court he often stayed. In 1352 Jan I, the last lord of Valkenburg, died. There were only female direct descendants. This resulted in the Valkenburg Succession Dispute (1352-1364) mainly between the creditor Reinhard von Schönforst, who sold Valkenburg and Euskirchen to the Duchy of Jülich in 1355. Duke Wilhelm von Jülich had the dominion of Valkenburg elevated to a county in 1357. In 1364 he sold the land of Valkenburg to Wenceslas I of Luxembourg, Duke of Brabant. It thus became one of the lands of Übermaas.

One of the female direct descendants and pretenders mentioned above was Elisa of Valkenburg, nun in the monastery of Reichenstein, where her brother, Jan I, is also buried. She was so impressed by the events that she left the monastery and returned to Valkenburg convinced that she was mistress of Valkenburg. She lives on in tradition as the "maiden without a head" who wanders about the castle at night in her Premonstratensian habit, in mourning for her lost inheritance. The descendants of Reinhard von Schönforst are able to hold on to the dominion of Monschau until their extinction in 1433, and Simon III of Sponheim - Vianden, who is able to take over Saint Vith and Bütgenbach.

There are no reviews yet.

Be the first to review “Hertog van Valkenburg” Cancel reply 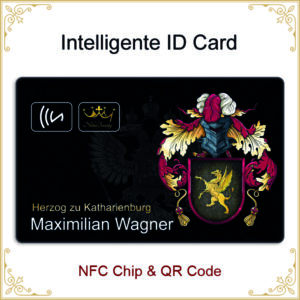 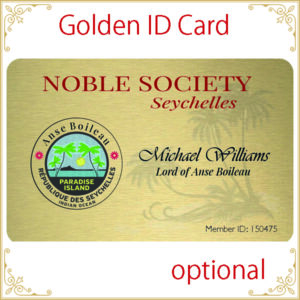 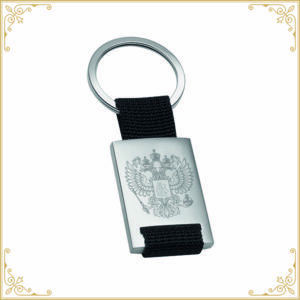